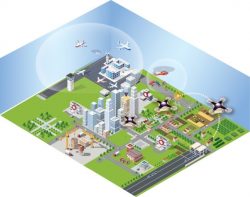 The DroneRules consortium was in partnership from 2015- 2019 while the project was funded.

The DroneRules consortium was composed of:

TThe purpose of this site is to provide a centralised information platform for entities, including private and professional users, interested in the various existing rules of European Union (EU) Member States related to activities with drones.